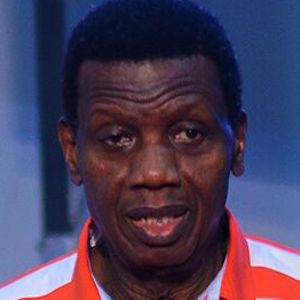 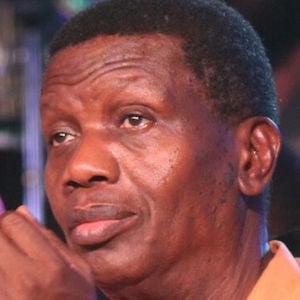 He expanded the church worldwide to more than 100 countries upon his appointment as General Overseer. In 2008, he was named as one of the 50 Most Powerful People in the World by Newsweek magazine.

He was born and raised in Ifewara, Nigeria.

He appeared alongside Barack Obama in Newsweek's 50 Most Powerful People 2008 edition.

Enoch Adeboye Is A Member Of