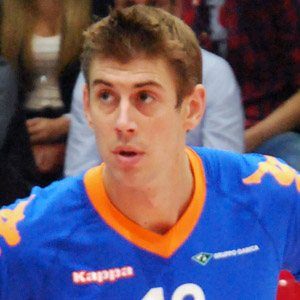 Volleyball player who made his first Olympic appearance in the 2008 Summer Olympics and helped the United States win a gold medal.

He studied business administration at Pepperdine.

He played professionally for the Cheonan Hyundai Capital Skywalkers in the South Korean League from 2006-2007.

He has two sisters, Melissa and Megan.

Sean Rooney Is A Member Of