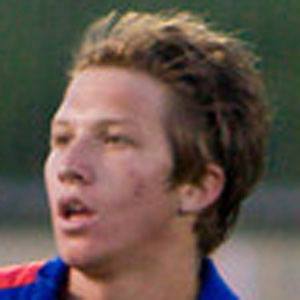 American midfielder best known as a member of teams like Ribeirao and the Real Maryland Monarchs. He is just the second American to play in Italy's top two soccer divisions.

He grew up playing for local clubs in his hometown of Baltimore, Maryland.

He has an older brother named William and two younger sisters named Dani and Kelly.

He and Dennis Alas both played for the Real Maryland Monarchs.

Sean Rush Is A Member Of