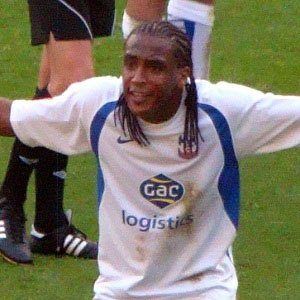 English-born winger and striker who was a standout player at Crystal Palace from 2007 to 2012 before joining Huddersfield Town. He was named Young Player of the Year for the Republic of Ireland in 2007 and Crystal Palace in 2008.

He was born in Croydon, London and grew up playing for Addiscombe Corinthians and Afewee Academy.

He is eligible to play for the Republic of Ireland, Northern Ireland, England and Jamaica internationally.

He is the younger brother of Damian Scannell, who has played professional soccer for clubs like Sutton United and Bromley. He has a child named Kayden.

He has played under manager Giovanni Trapattoni while representing the Republic of Ireland.

Sean Scannell Is A Member Of