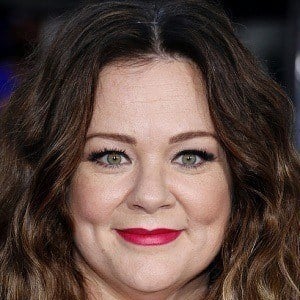 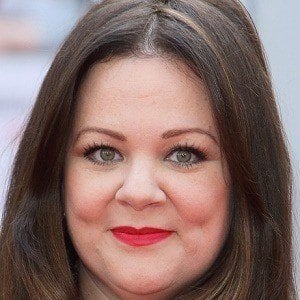 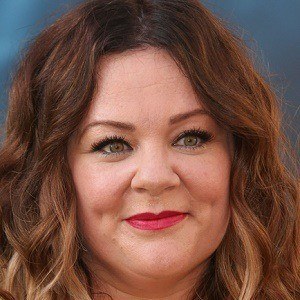 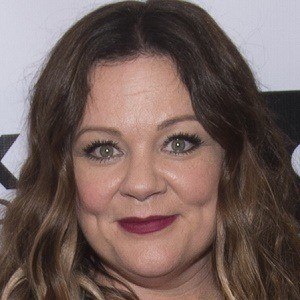 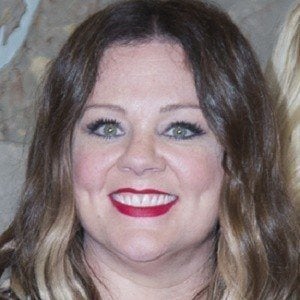 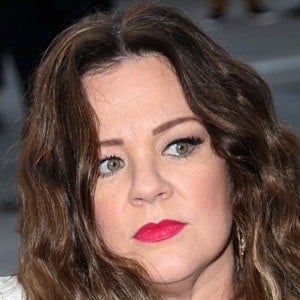 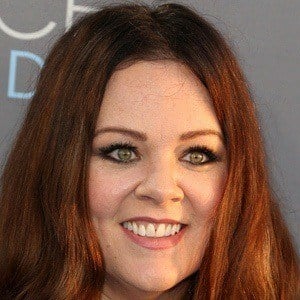 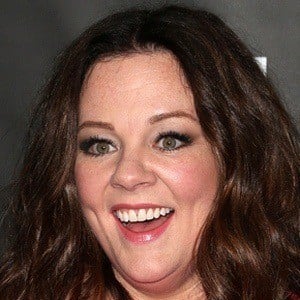 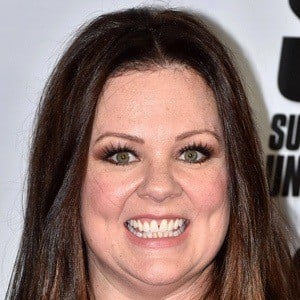 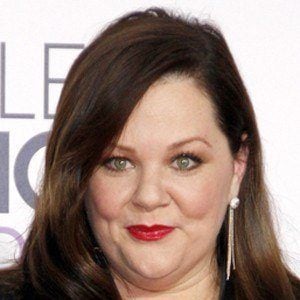 Actress who starred as Sookie St. James on the television series Gilmore Girls for eight years and began starring in the comedy series Mike & Molly in 2010. She received an Academy Award nomination for Best Supporting Actress for her role in Bridesmaids and had starring roles in the films Spy, Tammy, St. Vincent, Identity Thief and The Heat.

She started out as a stand up comic and was a member of the Los Angeles improv group The Groundlings.

She hosted Saturday Night Live in October of 2011. She was cast in a lead role in the 2016 Ghostbusters reboot.

She married Ben Falcone on October 8, 2005 and she has two daughters, Vivian and Georgette.

She starred alongside Sandra Bullock in the 2013 comedy The Heat.