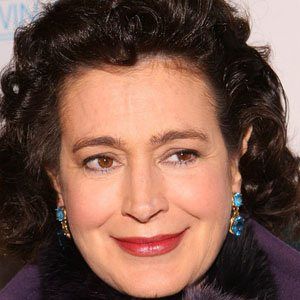 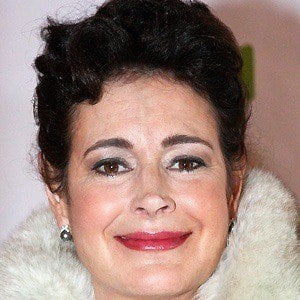 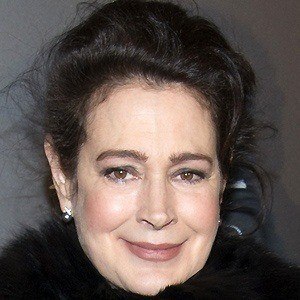 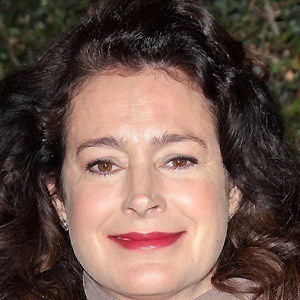 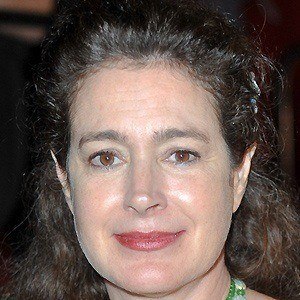 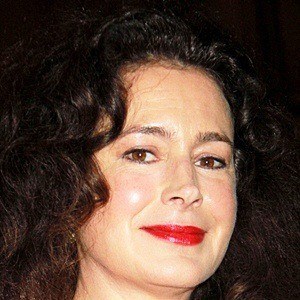 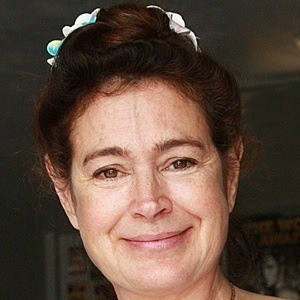 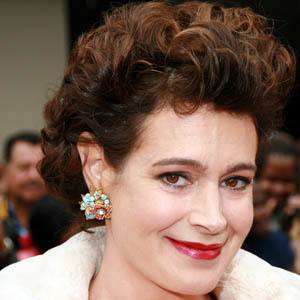 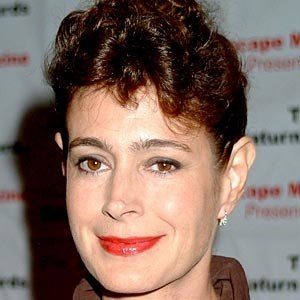 Veteran sci-fi actress who played Rachael in the classic film, Blade Runner and portrayed Chani in 1984's Dune. She received additional fame for her performance in Ace Ventura: Pet Detective.

Prior to a film career, she was employed as a model and dancer and attended the School of American Ballet.

She wanted the role of Catwoman in Batman Returns so much that she wore the Catwoman costume to the set and tried to confront Tim Burton and Michael Douglas.

She married Robert Lujan in 1990. The couple had two children before divorcing in 2002. However, they remarried in 2011.

She was formerly married to fellow actor James Woods.