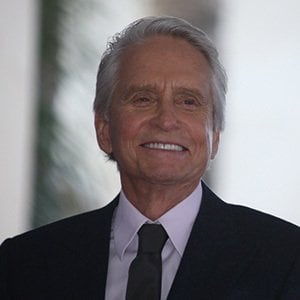 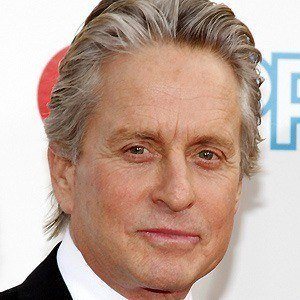 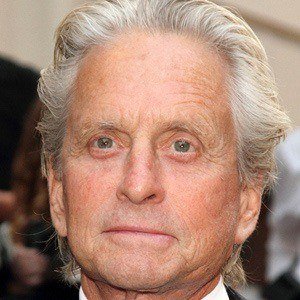 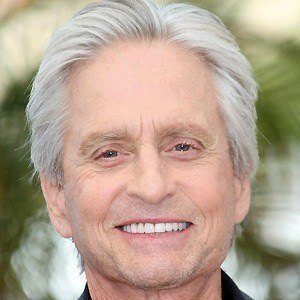 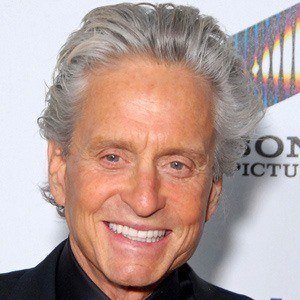 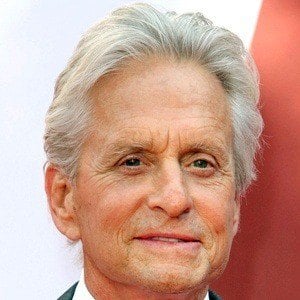 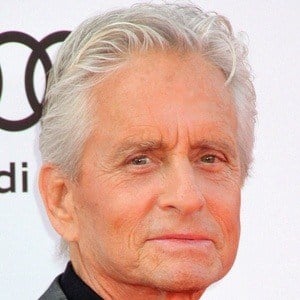 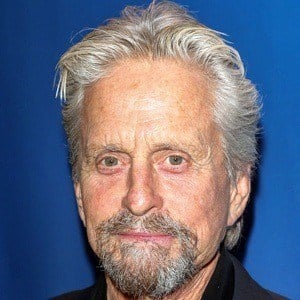 Won an Academy Award for Best Actor for his role in the 1987 film Wall Street. He reprised his role in the 2010 sequel Wall Street: Money Never Sleeps. His other notable film credits include The Game, Traffic, Ant-Man, Basic Instinct, Falling Down and Wonder Boys. He is the son of legendary actor Kirk Douglas.

His role as flamboyant pianist Liberace in the 2013 HBO biopic Behind the Candelabra earned him an Emmy Award.

He married actress Catherine Zeta-Jones in November of 2000. He has two sons named Dylan and Cameron and a daughter named Carys.