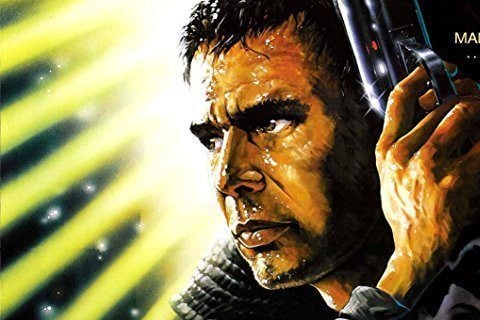 Numerous versions of the film were made available, including Ridley Scott's director's cut in 1992, and a version called The Final Cut in 2007.