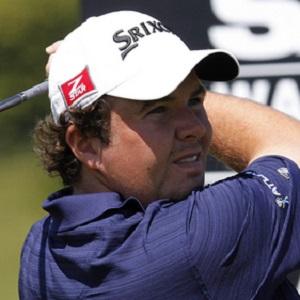 Irish golfer most famous for European Tour wins like the the 2009 3 Irish Open and the 2012 Portugal Masters. He represented Ireland at the ISPS Handa World Cup of Golf in 2013.

He got his start at the Esker Hills Golf Club and attended the Athlone Institute of Technology.

He won the 3 Irish Open as an amateur, making him just the third amateur golfer ever to win on the European Tour.

He and Padraig Harrington are both winners of the 3 Irish Open.

Shane Lowry Is A Member Of