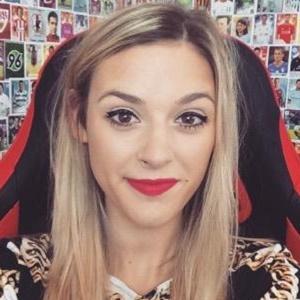 British YouTuber who became best known for her joint channel, Spencer & Alex, with fellow web star and boyfriend at the time Spencer Owen. Together, they posted vlogs, Q&As, and a variety of other videos to their channel. They were together for eight years before separating in 2019 and terminating their channel. They later reunited and got engaged.

Spencer and Alex met while studying at university and started their joint channel in 2013.

She was born in England to an American mother and a Polish father. Her brother is MMA fighter Nick Osipczak. She and Spencer announced their engagement in April 2020. They welcomed their first child together in January 2021.

She and Spencer have collaborated with YouTubers like Marcus Butler.

Alex Osipczak Is A Member Of