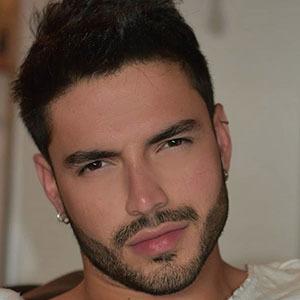 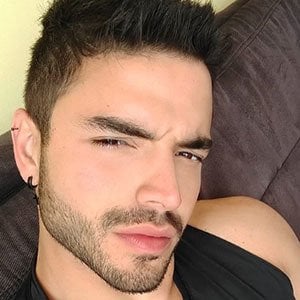 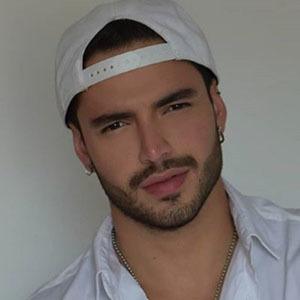 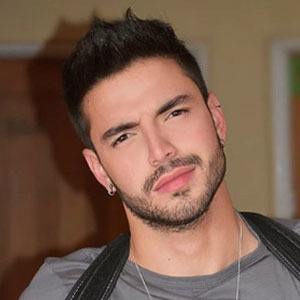 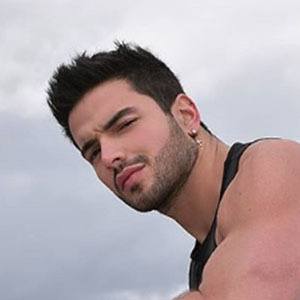 Colombian Instagram star who typically posts travel and lifestyle photos to his sebastiancarva account. He has managed to accrue over 2.1 million followers on the photo sharing platform. He has also worked professionally as an actor.

He has had a pet tabby cat named Orion. He has also been something of a fitness junkie, posting multiple photos of himself working out in the gym.

He was born and raised in Colombia. He has resided in the city of Bogota. In 2019, he began dating host Mónica Molano.

He acted alongside María Elisa Camargo in the TV series Tarde Lo Conoci.

Sebastián Carvajal Is A Member Of