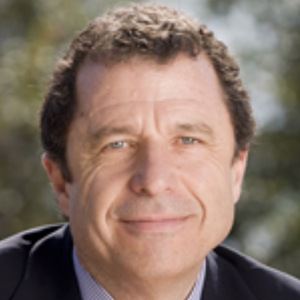 Professor who served as Chief Economist for the Latin American and Caribbean region of the World Bank.

He taught at the University of California, Los Angeles, as well as at Argentina's Universidad Austral.

He married economist Alejandra Cox, with whom he had three children.

He and Milton Friedman both became well-known economists.

Sebastián Edwards Is A Member Of