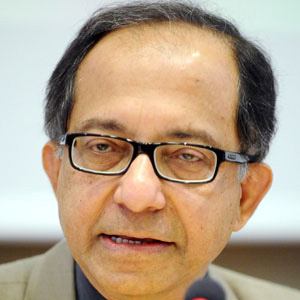 He earned his Ph.D. London School of Economics in 1976.

He was awarded the Padma Bhushan, which is the third highest civilian award in the Republic of India.

He had children named Karna and Diksha.

He and Noble Prize winner Amartya Sen are both economists from India.

Kaushik Basu Is A Member Of