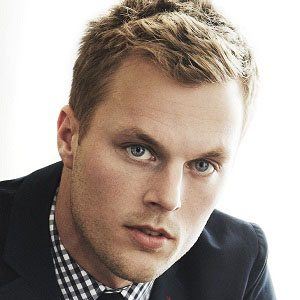 Winger and midfielder who spent five seasons with Birmingham City before joining Sunderland in 2011.

He came up through Arsenal's youth system and was promoted to the senior squad in 2004.

He helped lead Birmingham City to a Football League Cup in 2011.

He was born in Eskilstuna, Sweden.

He joined star forward Zlatan Ibrahimovic on the Swedish national team in 2008.

Sebastian Larsson Is A Member Of