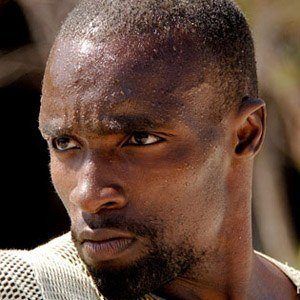 Guadeloupean freerunner widely considered to be one the originators of of parkour. He rose to fame after being featured in the British 2003 documentary "Jump London."

He participated in the seventh season of the TV ice dancing competition "Dancing On Ice."

He was raised in the suburbs of Paris.

He was featured in the music video for Madonna's "Jump" and accompanied the pop star on her subsequent tour in 2006.

Sebastien Foucan Is A Member Of