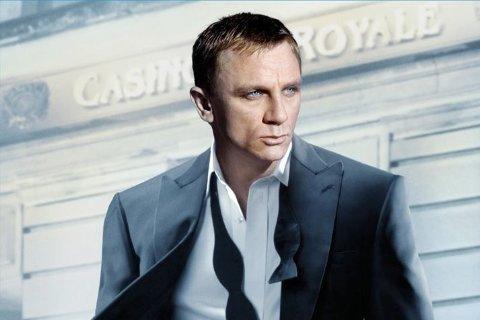 Secret Agent James Bond begins his first mission as a 007 by playing against the private investor of a terrorist group in a game of poker, but soon Bond starts to unravel the mystery of who is really behind it all.

The film is the twenty-first installment in the James Bond film series. Filming took place in the Czech Republic, the Bahamas, Italy and the United Kingdom.