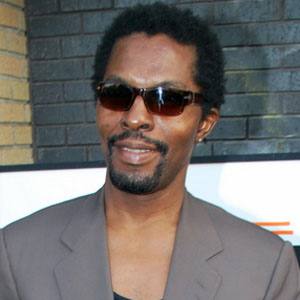 Côte d'Ivoire-born actor known for his roles in such French, English, and American films as L'Arbalète, Casino Royale, and Miami Vice. He received a Cesar Award for his role in the 1986 film Black Mic Mac.

He trained at the Cours d'art dramatique René-Simon in Paris, France, and later earned a graduate degree from the University of Paris.

He appeared in a 2007 Amir Mann film called The Fifth Patient.

A member of a Yoruba family, he was born to parents who were natives of Benin. His grandparents were Nigerian-born.

He appeared in several Jim Jarmusch-directed films, including Ghost Dog: The Way of the Samurai and Night on Earth.

Isaach De Bankole Is A Member Of