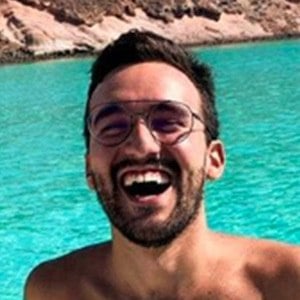 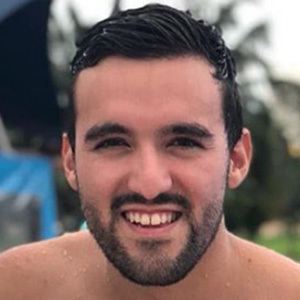 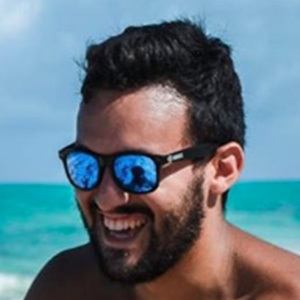 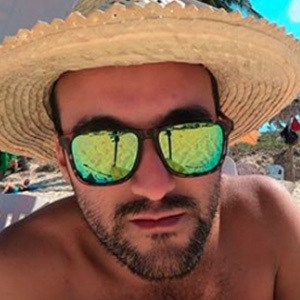 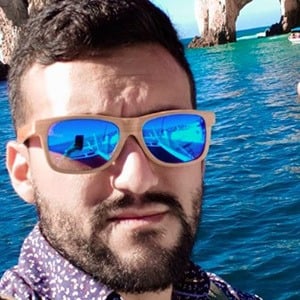 Social media star who has gained fame for his sebitastrip YouTube channel. His tropical travel vlogs throughout predominantly South America with locale guides and tips have helped him grow to more than 10 million views.

He was born and raised in Mexico originally.

He and Víctor González are both Mexican YouTubers known for their adventure vlogging.

Sebitastrip Is A Member Of