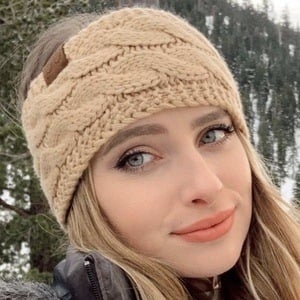 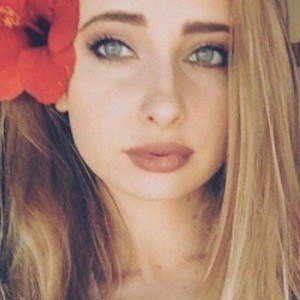 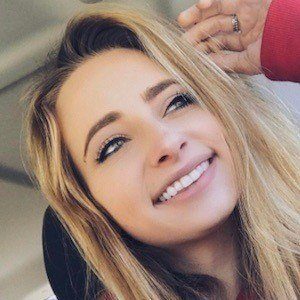 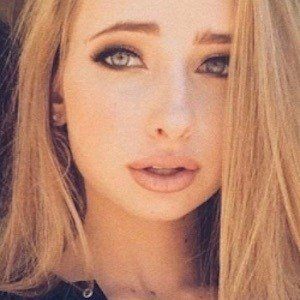 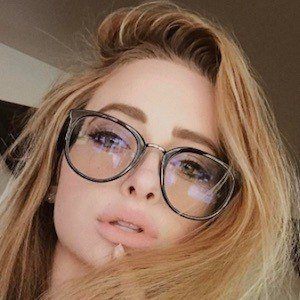 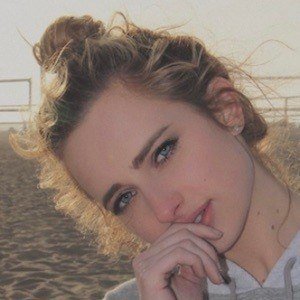 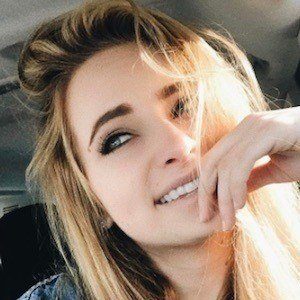 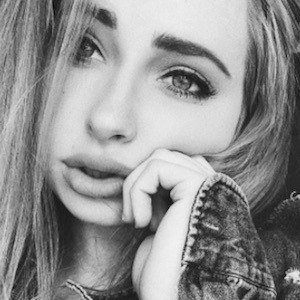 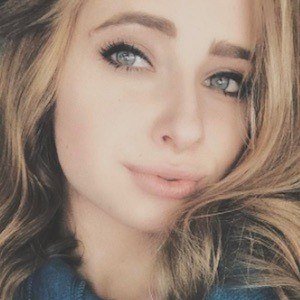 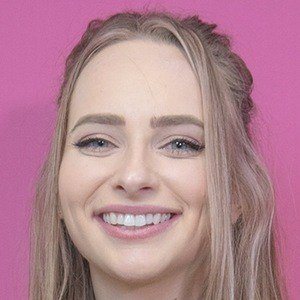 Vine and YouTube star who was part of the YouTube collaborative channel GLAMSS. She got the name SelfieC from a sweatshirt she wears all the time that says "Selfie" on the front. The C stands for her first name, Courtney.

She posted her first Vine on May 23rd, 2013 which featured her cat.

Her first name is Courtney. She has an older brother and an older sister.

She featured Alexia Raye and Lycia Faith in a Vine titled "#bestimpression of a girl who can't talke a selfie."