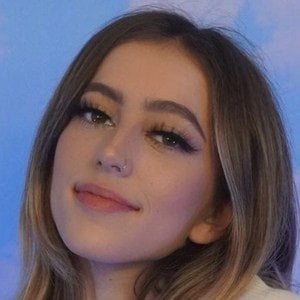 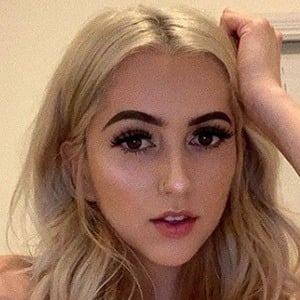 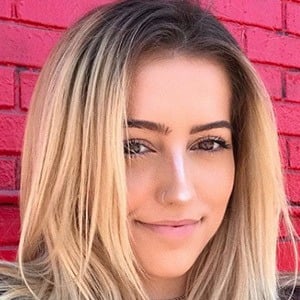 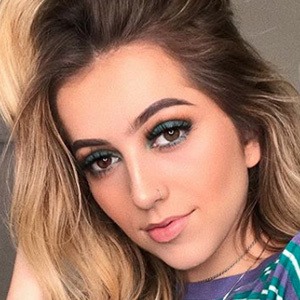 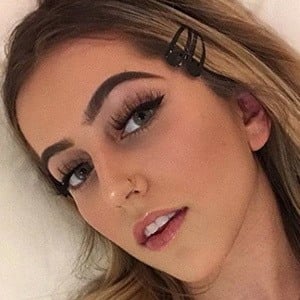 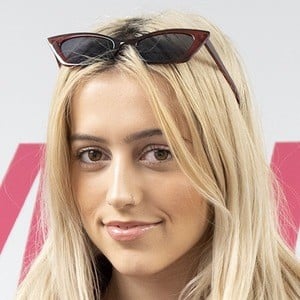 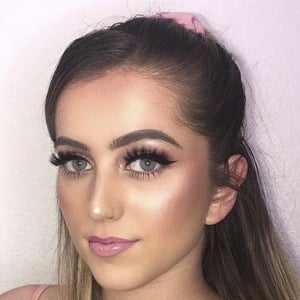 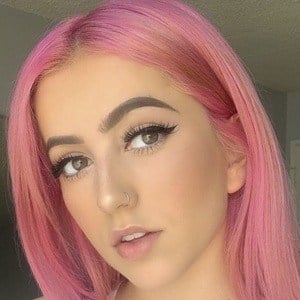 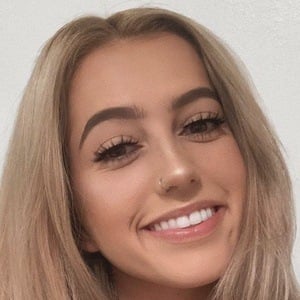 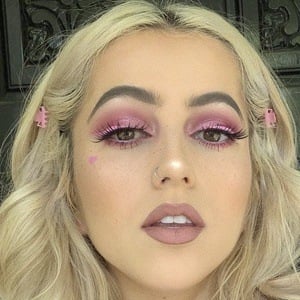 Vine video phenomenon who became a part of the collaborative GLAMSS YouTube channel, representing the "L" in GLAMSS. She collaborated with fellow Viners like SelfieC, Destin Conrad, Alexia Raye, and numerous others.

She published her first Vine video on April 24, 2013, but didn't start posting consistently until the end of 2013.

She has a personal YouTube channel as well called itslyciafaith. She was featured in the Tre Coast song "Don't Talk to Me."

She was raised as an only child in the California Bay Area.

She was in a video with Jeffrey Eli Miller in July of 2014.

Lycia Faith Is A Member Of