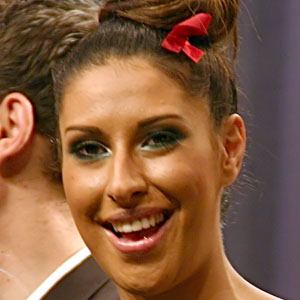 German singer who became a member of the girl group Monrose after appearing on the reality singing show Popstars in 2006. With the band, she released chart-topping hits like "Hot Summer" and "Shame."

She was born in Frankfurt and initially auditioned for Popstars in 2003 but was rejected.

She hosted the German version of the karaoke game show The Singing Bee in 2008.

Her parents are of Moroccan descent. Her father passed away in 1992.

She was bandmates with Mandy Capristo in Monrose until the group's breakup in 2011.

Senna Guemmour Is A Member Of