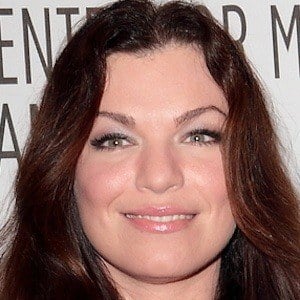 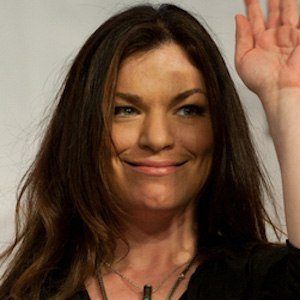 Screenwriter and producer most well known for her work on the hit CW television series Supernatural. She has also written and produced for 2015's Aquarius and SyFy's The Magicians.

After graduating from the UCLA School of Theater, Film and Television, she starred in a number of stage productions like Will Strip for Food and Eve of Paradise.

Her screenwriting career began in 2003 after she became a finalist on the series Project Greenlight.

She is Jewish and was previously a contributor to the blog Very Hot Jews.

She worked on the first seven seasons of Supernatural and took the title of head writer after creator Eric Kripke stepped down at the end of the fifth season.

Sera Gamble Is A Member Of