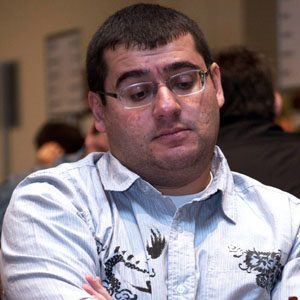 Chess Grandmaster who was a member of the gold-medal winning Armenian team at the World Team Chess Championship in Ningbo 2011.

He moved from country to country in his early life due to the uncertain climate of the former Soviet Union.

He speaks eight languages fluently and he considered moving to Slovakia.

His family is Armenian but has lived in many countries.

He competed internationally against chess greats like Magnus Carlsen.

Sergei Movsesian Is A Member Of