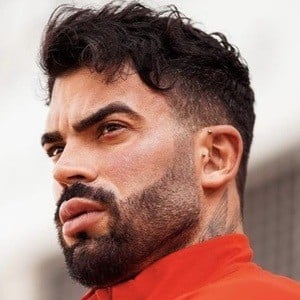 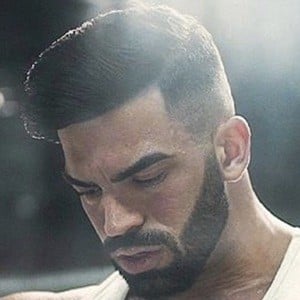 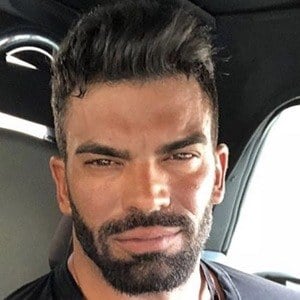 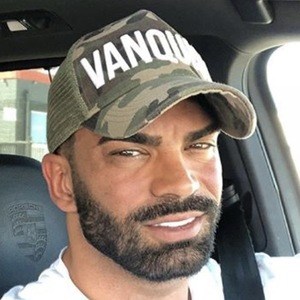 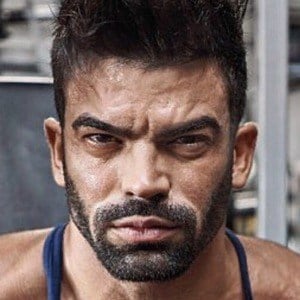 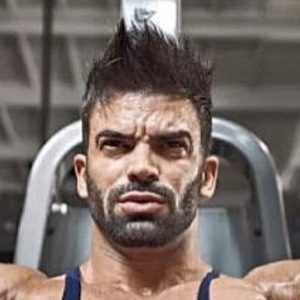 Best known for his self-titled personal brand of fitness. He has had a prolific bodybuilding career, where he has won various accolades. In 2013, he earned five 1st place finishes throughout the world.

He graduated from university with a 5 year degree in the sciences of physical education and sports.

He and fellow bodybuilder Ryan Terry have appeared as featured athletes on the Fit Media YouTube channel.

Sergi Constance Is A Member Of