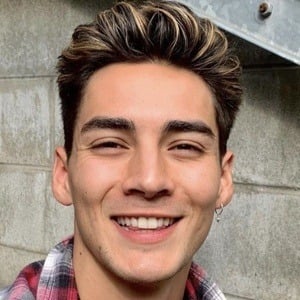 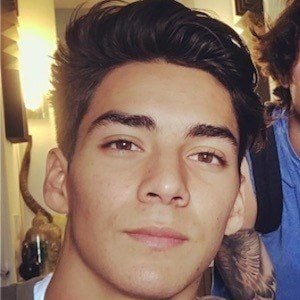 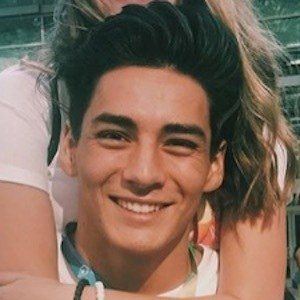 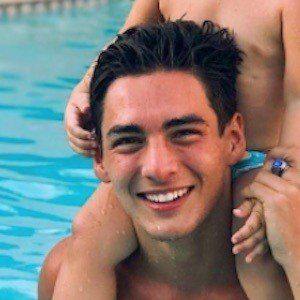 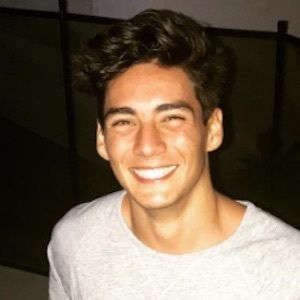 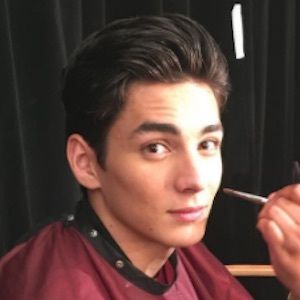 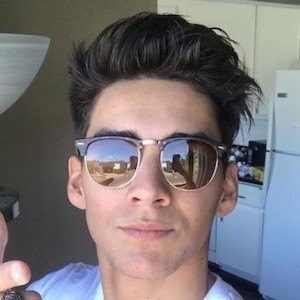 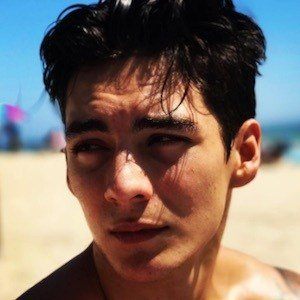 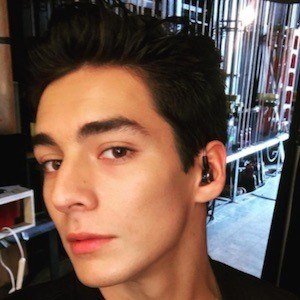 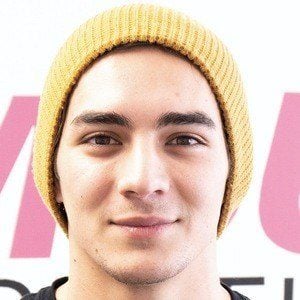 Formerly a member of The Boyband Project, his band's YouTube channel has accumulated over 60,000 subscribers. He went on to win ABC's reality TV singing competition Boy Band and join the boy band In Real Life.

He and his bandmates posted their debut YouTube video, a cover of Ed Sheeran's "Give Me Love," on July 24, 2014.

He won best male soloist at a prestigious national competition based in Orlando, Florida.

He hails from Seal Beach, California. He has two sisters. His father died when he was just 8 years old. He also has a daughter named Brooklyn who's featured on his Instagram.

He and Levi Mitchell both rose to fame as members of The Boyband Project.