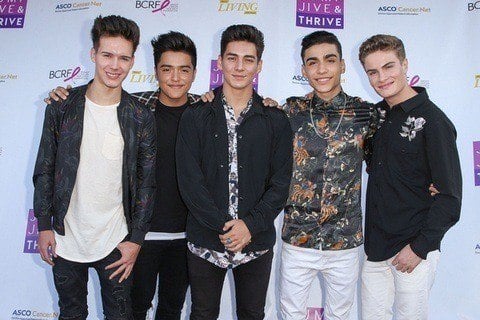 They were signed by Hollywood Records after winning Boy Band. They were part of the American Idol Live! 2018 tour. They broke up on January 20, 2020 to embark on solo careers.