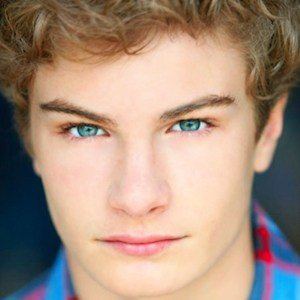 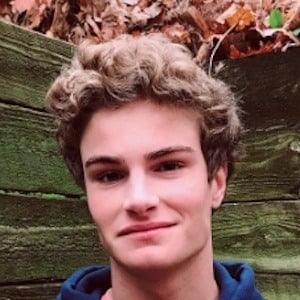 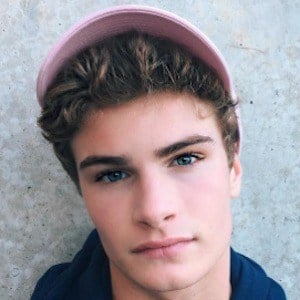 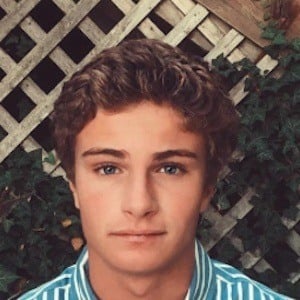 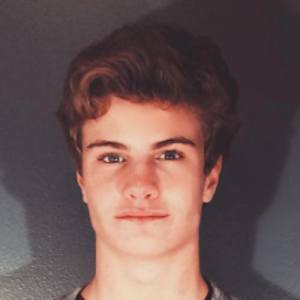 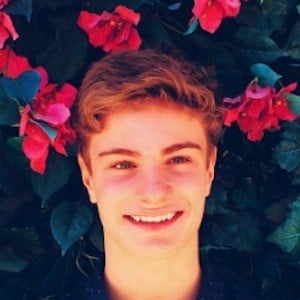 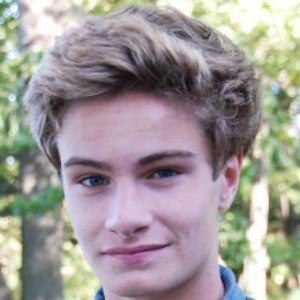 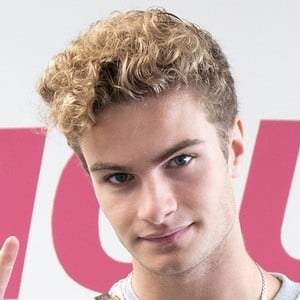 Actor and singer who became well known for his role as Brock in the ABC sitcom Fresh Off the Boat. In 2017, he was one of the winners on the ABC reality series Boy Band and landed a spot in the boy band called In Real Life. He also stars in the 2018 film The Rocket.

He was featured in the Miley Cyrus and Demi Moore starring film LOL in 2012.

He portrayed Oliver Twist in a Drury Lane Theatre production of the classic tale, Oliver! He also appeared in a couple episodes of the TV series Doc McStuffins.

He, his older brother Ryan, older sister Casey and mother Coleen performed in a production of The Sound of Music. His father's name is Sean.

He is a featured part of the 2015 ABC series Fresh Off the Boat, starring Hudson Yang.