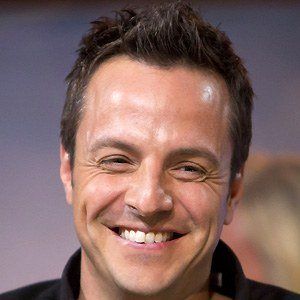 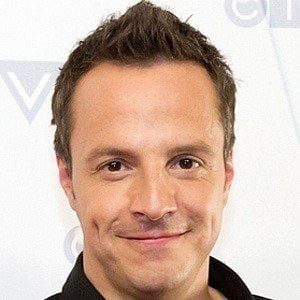 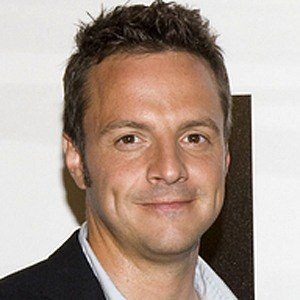 Canadian television veteran who is best recognized for playing the role of Mike Scarlatti on Flashpoint. Also a voice actor, he provided the voice of Tersh on fifteen episodes of Babar and the Adventures of Badou.

He made his acting debut at age 13, in the 1995 film, National Lampoon's Senior Trip.

He is known for action film roles in The Lookout and The Boondock Saints.

He and his siblings were raised in Toronto.

He had a supporting role in the 2005 drama, Cinderella Man with Russell Crowe.

Sergio Di Zio Is A Member Of