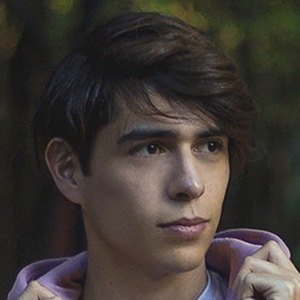 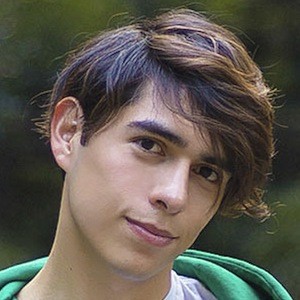 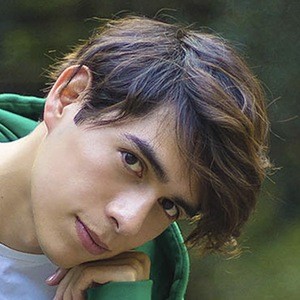 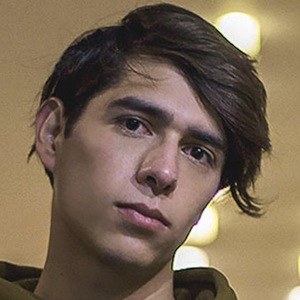 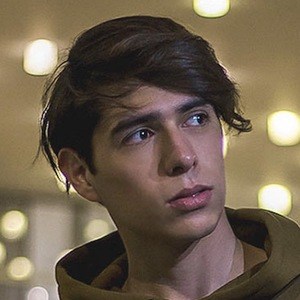 He first posted to his YouTube channel in June 2014.

He has covered songs by artists such as Enrique Iglesias and Sia.

He comes from Mexico.

He posted a singing tutorial about how to sing like Demi Lovato in June 2018.

Sergio Vargott Is A Member Of