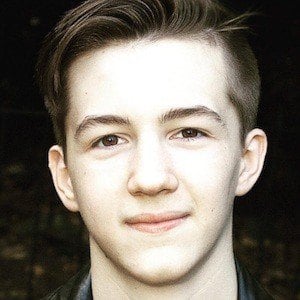 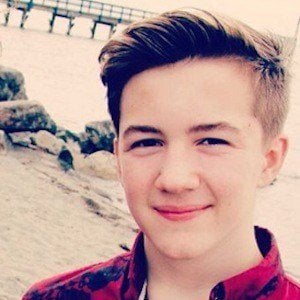 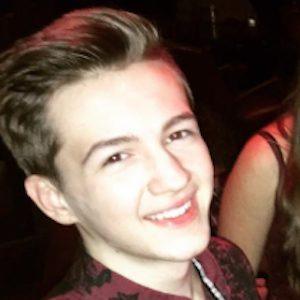 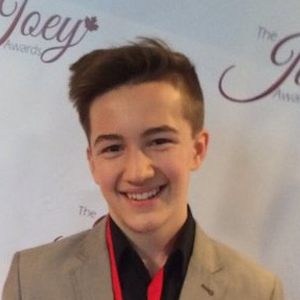 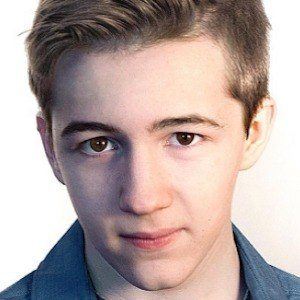 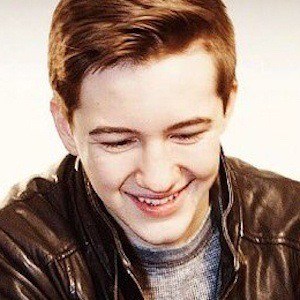 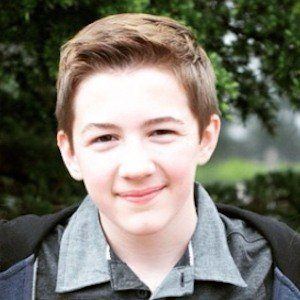 Most well known for his starring role as Danny Larsen in the AMC/Netflix series The Killing. He has starred in the television movies Splitting Adam and The Color of Rain. In 2-18, je began playing Young Hansel on ABC's Once Upon a Time.

He was 6 years old when he developed an interest in acting as he wanted to follow in the footsteps of his older brother. He would be cast as the youngest Tiny Tim ever in a production of A Christmas Carol.

When he is not acting, he enjoys snowboarding, swimming and sailing.

He is from Vancouver, Canada. He has two rescue dogs named Scout and Wednesday.

He has received praise as an actor from directors Patty Jenkins and Phil Abraham.