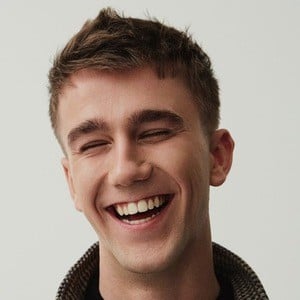 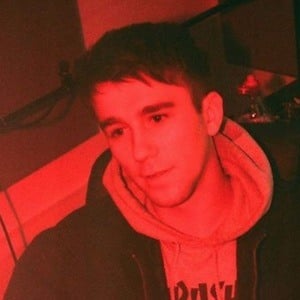 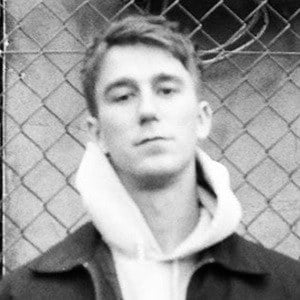 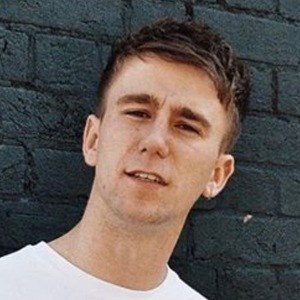 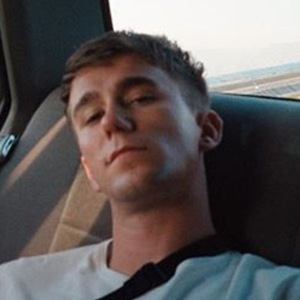 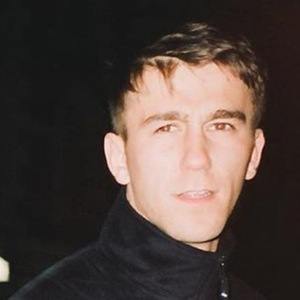 UK-based singer-songwriter, producer and DJ who boosted in popularity thanks to his debut EP Shivers. He's collaborated with the likes of Gallant, JP Cooper, and Dornik, among others.

He started out in the music industry as an engineer and sound student working at various music studios in Liverpool.

He's been labelmates with Disclosure, who invited him to play at a 2,000-year-old castle in Ibiza.

He hails from Liverpool, England.

His track "Warm" was supported and played by Pharrell and Scott Vener on their OTHERtone radio show.

SG Lewis Is A Member Of