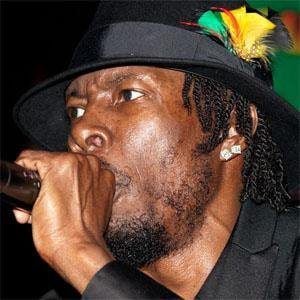 Jamaican dance hall artist who sang the chart-topping 1990s single "Mr. Loverman" and other hits like "None a Dem."

He released his first single, "Peanie Peanie," in 1989. He appeared on the Addams Family Values soundtrack with the song "Family Affair."

He was one of the first Jamaican artist to gain international recognition.

He married Michelle Gordon in 1992.

Shabba Ranks Is A Member Of