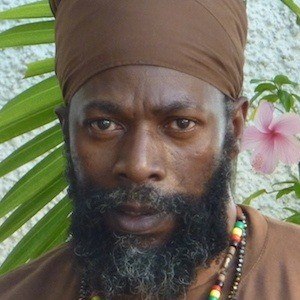 Jamaican reggae singer known for the Rastafari influences in his songs. He released a total of 22 albums between 1991 and 2010.

He moved to Kingston when he was 18 to pursue his music. In 1989, he got his first big break, being flown out to Canada to perform with Ninjaman.

He's stated that he is a vegan. He's also known as King Shango.

He was born Clifton George Bailey III in Islington, but has distanced himself from his birth name.

He was signed to Russell Simmons' label Def Jam Recordings in the mid-1990s.

Capleton Is A Member Of