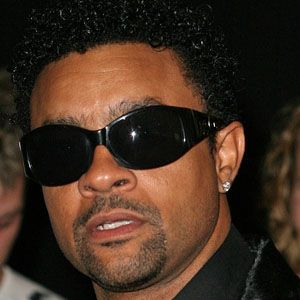 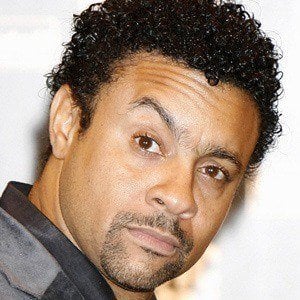 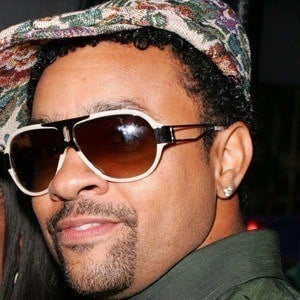 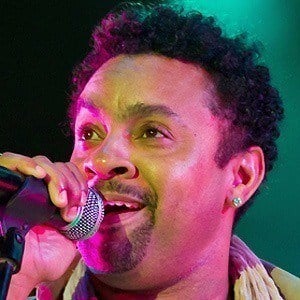 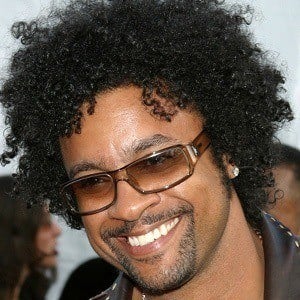 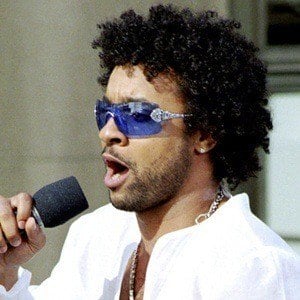 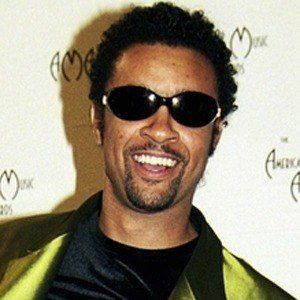 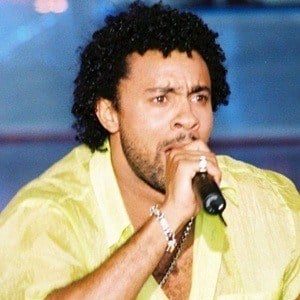 Born Orville Richard Burrell, he is a reggae-pop singer and rapper whose single "It Wasn't Me" was a #1 hit in 2000. He also released "Angel" and "Boombastic" to critical acclaim.

He served in the military during Operation Desert Storm. His first single was "Oh Carolina."

In 1996, his album Boombastic won Best Reggae Album at the 51st Grammy Awards. He played the crab Sebastian in the 2019 ABC production The Little Mermaid Live!

He married Rebecca Packer in 2014 and he has two kids named Richard and Sydney Burrell. He previously dated both Alicia Douvall and Jennifer Love Hewitt.

In 1995, he released a remix of the popular Marvin Gaye song "Sexual Healing."

Shaggy Is A Member Of