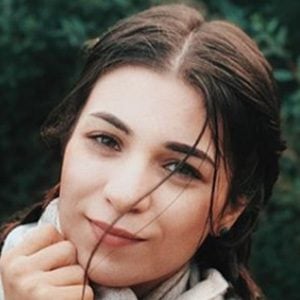 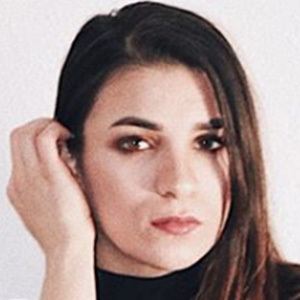 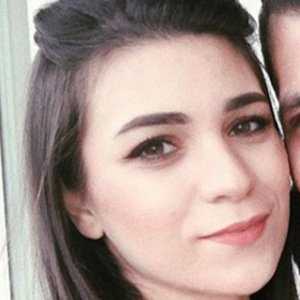 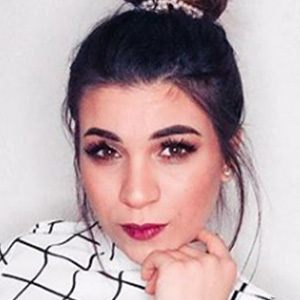 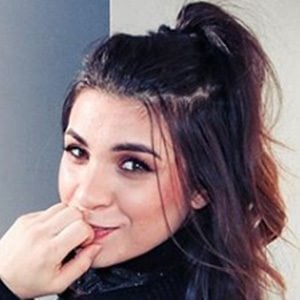 Matriarch of the YouTube channel Shado Family. Her beauty, makeup and motherhood vlogs have amassed her channel 1.2 million subscribers and 70 million overall views.

Her first YouTube video was uploaded on March 19, 2017, and was a video of her dying her hair with nutella.

In March 2019 she posted a vlog about the difficulties of pregnancy. Once of her most popular videos, it garnered over 1.5 million views in less than a month.

Shado Abuzeana Is A Member Of