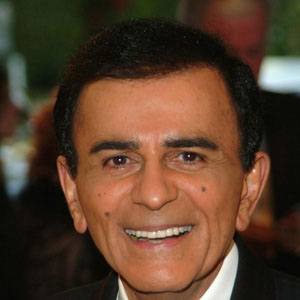 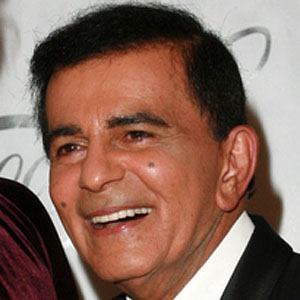 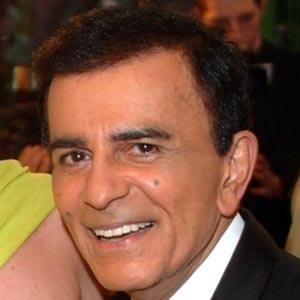 Famed voice actor and disc jockey of American Top 40. He provided the voice of Shaggy in the animated Saturday morning cartoon Scooby-Doo.

He served in the United States Army in Korea.

He retired from playing Shaggy after 40 years, but made a cameo as Shaggy's father in 2010.

He is a famous voice actor much like Harry Shearer.

Casey Kasem Is A Member Of