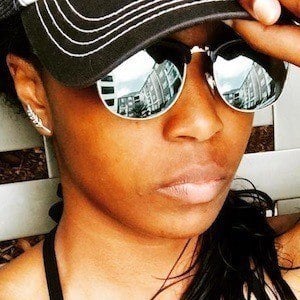 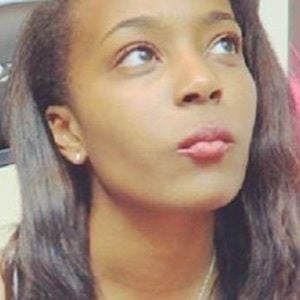 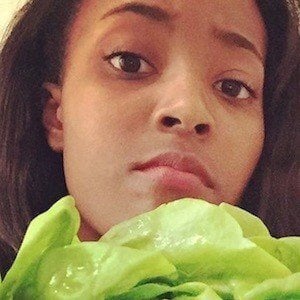 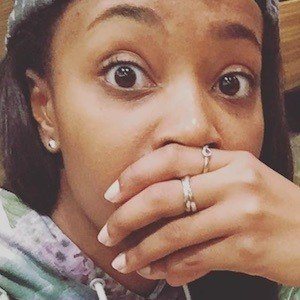 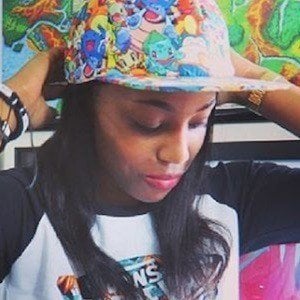 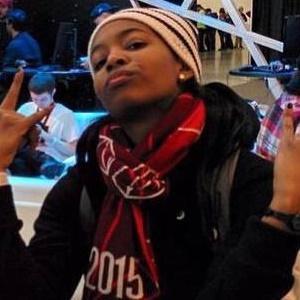 YouTube content creator with a channel titled GlitchxCity who makes music, arrangements, and medleys from games such as Pokemon.

She was a graphic designer in high school and during her first year in college.

She earned more than 280,000 subscribers on her YouTube channel since its creation in February of 2011.

She was born in Houston, Texas and has instagrammed a throwback picture with her mother.

She features fellow gaming YouTuber JayYTGamer on the front page of her channel.

Courtney Williams Is A Member Of