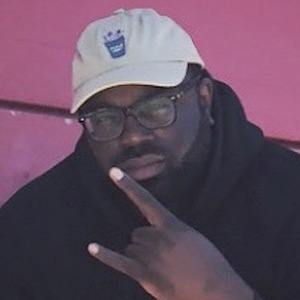 Both a YouTube and Twitch live streaming sensation, Shofu became best known for his Pokemon raps and other Pokemon related videos. He has over 650,000 YouTube subscribers and more than 260,000 followers on Twitch.

Registering for YouTube in April of 2006, he actually began posting original content years later with some of his earliest videos being part of a Pokemon Heart Gold Wi-Fi Battle series.

He began a relationship with fellow Twitch streamer Maggie, AKA Gooney, _hiiiflower, or Sailor Goon.

Shofu Is A Member Of