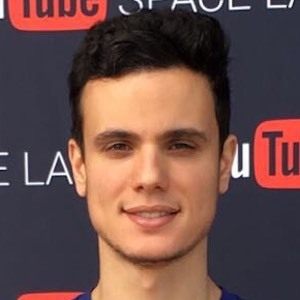 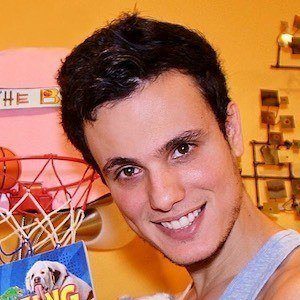 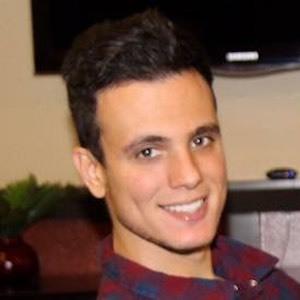 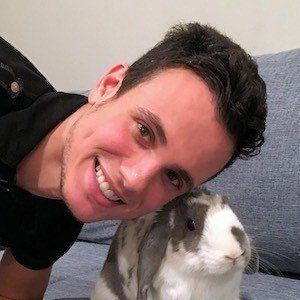 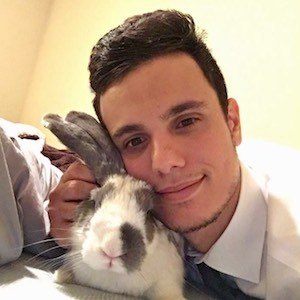 Most well known as the owner and social media manager of the internet sensation Bini the Bunny. The rabbit, popular on Facebook with more than 200,000 fans, scored a Guinness World Record for most slam dunks by a rabbit in 60 seconds in 2016.

Before making videos featuring Bini, he first began posting his own vlogs and comedy sketches to YouTube in 2012.

One of Bini the Bunny's most popular viral videos is "When Your Bunny is Addicted to Arcade Games."

His rabbit, Bini, is a Holland Lop and was born on March 21st, 2012. He has lived with Bini in Los Angeles, California.

Both he and StormyRabbits are internet stars who gained fame creating rabbit-centered content.

Shai Lighter Is A Member Of