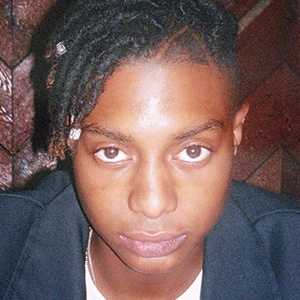 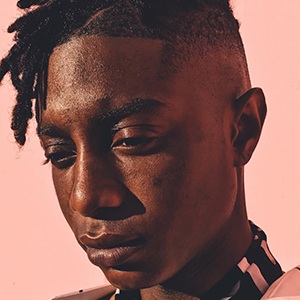 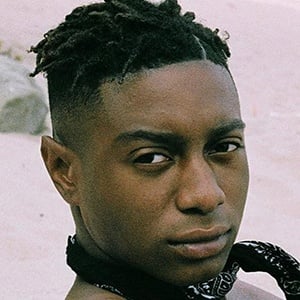 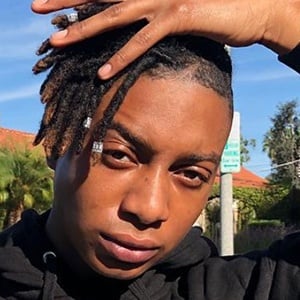 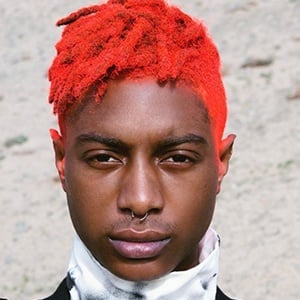 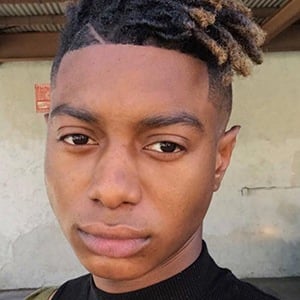 Former child actor with credits in Ugly Betty and Modern Family, among other shows and movies. He gained additional popularity for being a close friend of Kylie Jenner and the Jenner family.

He appeared on Ugly Betty in 2007 and also competed in a couple episodes of Don't Forget the Lyrics! in 2008. He has been featured in commercials for AT&T and Wal-Mart.

He is also known by the name Shamari Berkley. His older brother Sheldon Smith is an actor who appeared in the 2015 film Straight Outta Compton.

Other celebrity friends include models Sofia Richie and Hailey Baldwin.

Shamari Maurice Is A Member Of