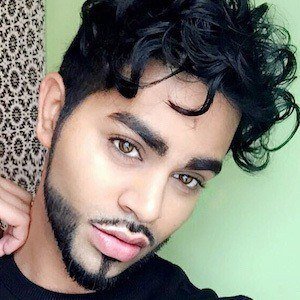 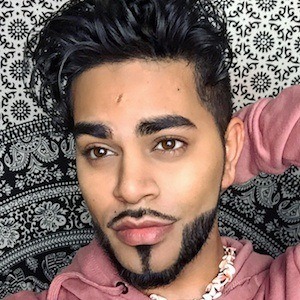 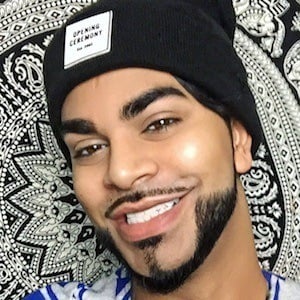 Most Popular#72651
Web Star Born in Trinidad And Tobago#8

Fashion photographer who became best known as a crown verified TikTok creator thanks to the more than 700,000 fans he has accumulated. He also earned the Editor's Choice star on YouNow.

He first found real success as a social media personality on YouNow. He created his YouNow account in March of 2015.

He created a recurring character for himself named Sheena Diamond. He has a clothing line available online called KrushRose.

He was born in Trinidad, and would move to New York. He has a parrot named Alex who has appeared in some of his videos.

He has worked behind the scenes on photoshoots with various supermodels and celebrities such as Joan Smalls, Diandra Forrest, Lil Mama and Trey Songz.

Most Popular#72651
Web Star Born in Trinidad And Tobago#8

Shameer Khan Is A Member Of