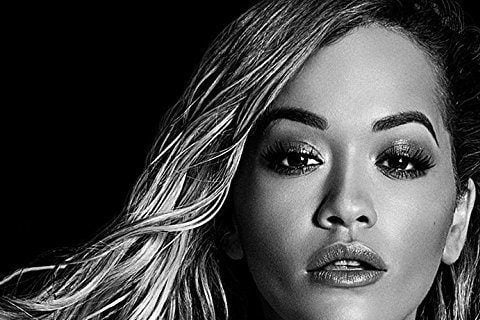 Rita Ora took over as host of the show in cycle 23. The success of the series inspired similarly themed shows in several other countries such as Australia, Italy, India, Greece and Thailand.