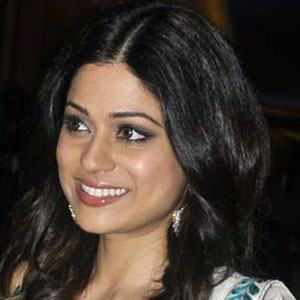 Indian actress who starred in the 2005 Bollywood film Fareb and appeared on season 3 of the Indian reality show Big Boss in 2009.

She studied Podar College in Delhi.

In 2001, she won the IIFA Award for Star Debut of the Year for her performance as Ishika in the Hindi film Mohabbatein.

She co-starred with actress Aishwarya Rai Bachchan in the film Mohabbatein.

Shamita Shetty Is A Member Of