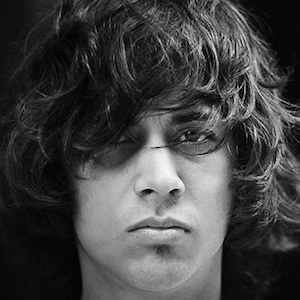 Singer who is best known as one-third of the Malaysian punk band Bunkface. He began as the rhythm guitarist when the band was initially formed in 2006.

He discovered his love of music during his teenage years while working at a record store. He met his bandmates during this time.

He began his own separate, independent project in 2010 called The Azenders, which was a band separate from Bunkface. He and Bunkface, however, still released their 3rd album in 2014, called "Malam Ini Kita Punya ."

He was born in Basildon, England, and raised in Malaysia.

From 2008 through 2010, he dated the Malaysian TV show host Juliana Evans.

Shamsul Annuar Is A Member Of