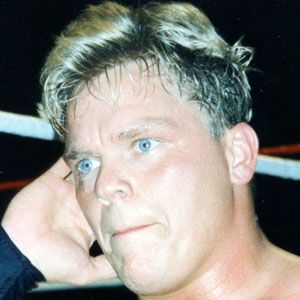 Known as The Franchise, he has wrestled in the ECW, WCW, TNA, NWA, and WWF.

He attended Bethany College at the same time that his career was beginning to take off.

He has won world championships in the ECW and NWA.

He married Carla Marie Reeves in 1999, and has two children with her.

Shane Douglas Is A Member Of