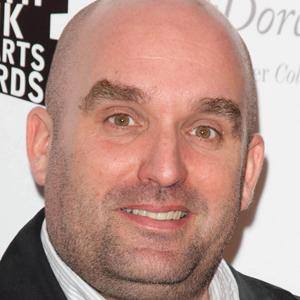 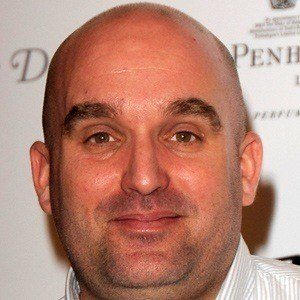 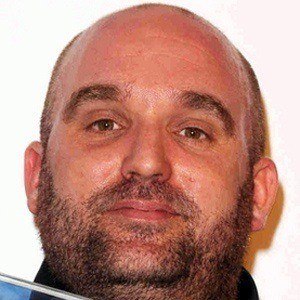 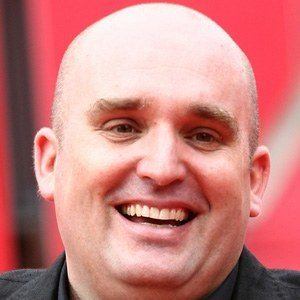 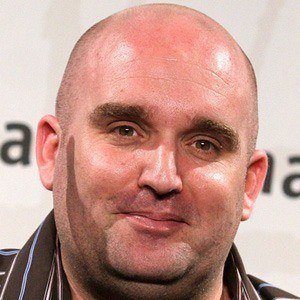 He made around 30 short films with his friends in Nottingham.

He was ranked #40 on The Telegraph's 2008 list of the 100 most powerful people in British culture.

He formed a band called She Talks to Angels with actor Paddy Considine.

Shane Meadows Is A Member Of