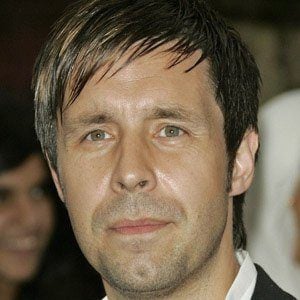 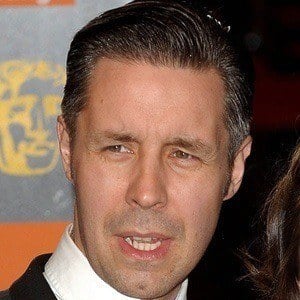 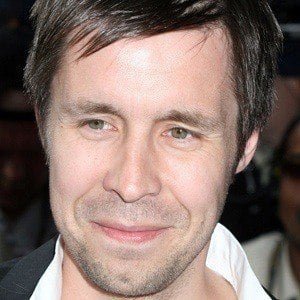 Born Patrick George Considine, he became an actor, screenwriter, and musician and played major roles in 24 Hour Party People and In America. In 2007, he directed the award-winning short film, Dog Altogether.

He earned a B.A. in Photography from the University of Brighton and proceeded to produce and star in short films.

He won the Best British Actor Award at the 2005 Empire Awards for his work in Dead Man's Shoes.

He married Shelley Considine and they have a son named Joseph.

He was introduced to many American film-goers in the film In America, which starred Samantha Morton.