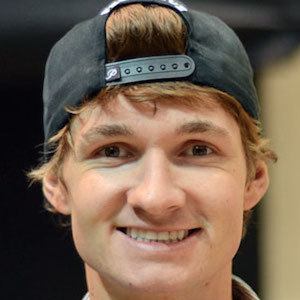 Professional skateboarder who is sponsored by several brands, including Nike SB and Monster.

He began skateboarding as a teenager, and won the Las Vegas street league competition in 2010.

His Instagram is very active, with over 1.3 million followers.

At the Portland street league competition, he earned a score of 9.9 for a switch double 360 flip, which tied him with Nyjah Huston for the highest-scored trick in Street League history.

Shane O'Neill Is A Member Of