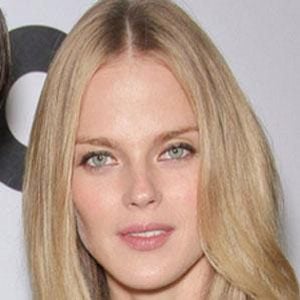 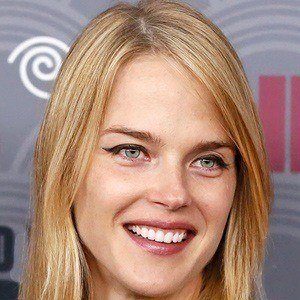 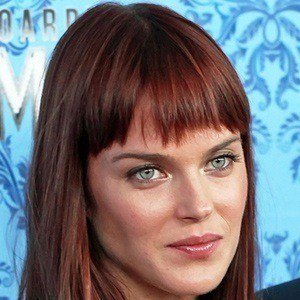 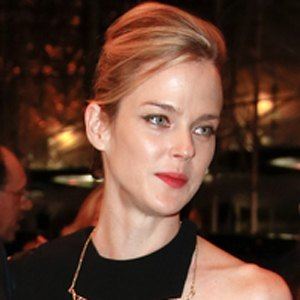 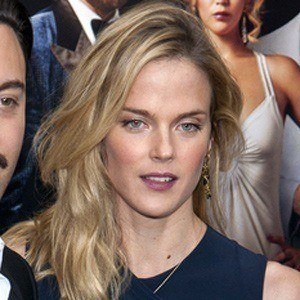 Successful print model who became known for her work with Victoria's Secret and her numerous Vogue covers.

While surfing in Huntington Beach, she was discovered by a modeling agent.

Her daughter, Sage Lavinia Huston, was born on April 6th, 2013 in NYC.

She and actress Gemma Arterton have both modeled for the fashion brand Louis Vuitton.