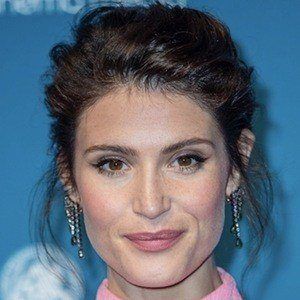 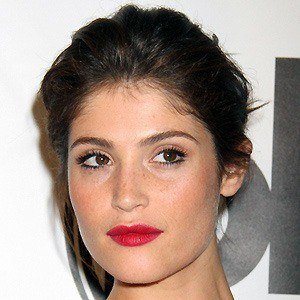 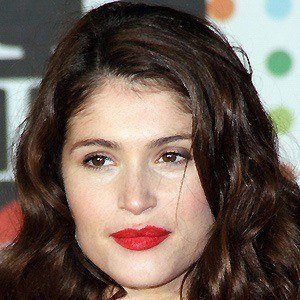 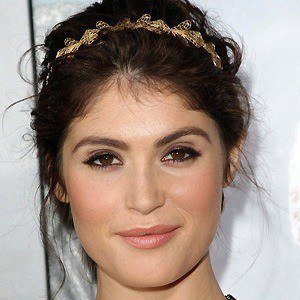 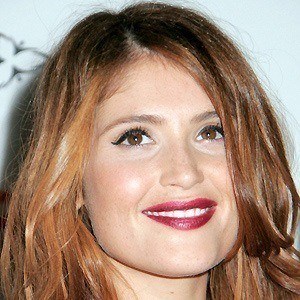 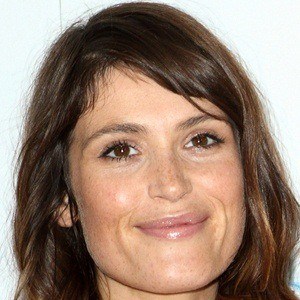 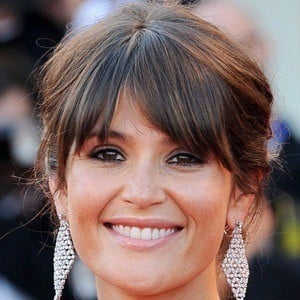 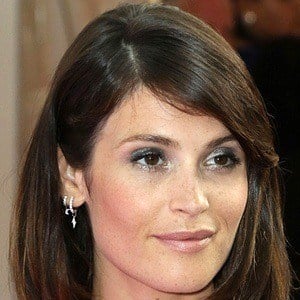 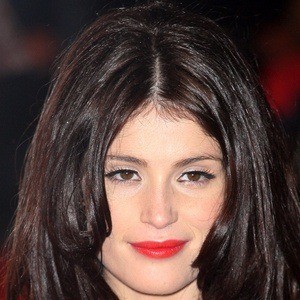 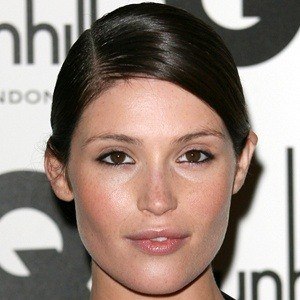 Breathtaking female lead who starred in the 2010 films Prince of Persia: The Sands of Time and Clash of the Titans. She received an Empire Award for Best Newcomer for her role in Quantum of Solace.

She was born with an eleventh finger.

She had her breakout leading role in the British film Tamara Drewe in 2010.

She was married to Stefano Catelli from 2010 until 2013. She then began dating Franklin Ohanessian, a French assistant director.

She played Strawberry Fields alongside Daniel Craig in Quantum of Solace.